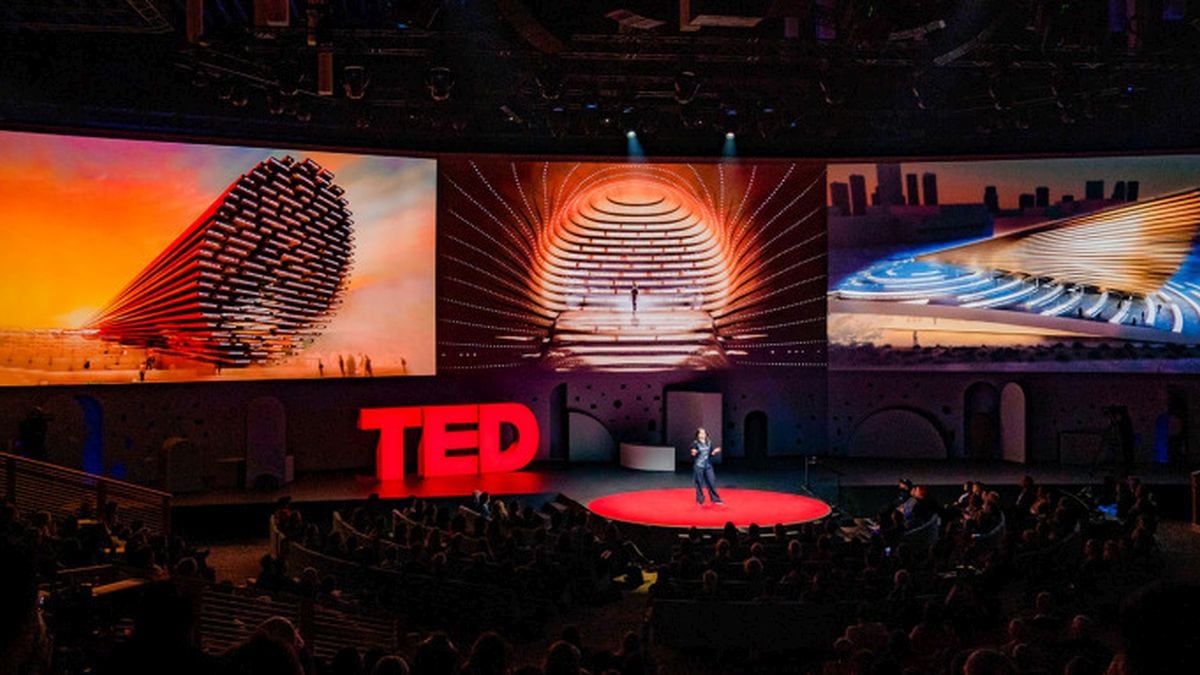 TED, the organisation behind those viral TED Talks, has partnered with Clubhouse to bring TED speakers to the live social audio app.

The first show, ”Thank Your A** Off”, will launch today with A. J. Jacobs, an author and TED speaker who has spoken about trying to thank everyone involved in making his morning coffee and living a year of his life following the Bible as literally as possible, reported The Hollywood Reporter.

He will be joined by Clubhouse creator and former music industry executive Mir Harris, where the duo will invite guests and other Clubhouse members to express their gratitude for the unsung heroes in their lives, as well as engage with listeners to answer questions.

Other shows and TED speakers participating in the Clubhouse partnership will be announced at a later date, the companies said.

A Clubhouse and TED partnership has been imminent, especially since Clubhouse hired TED’s former head of conferences, Kelly Stoetzel, to oversee thought leadership programming in May.

“For nearly forty years TED has brought the world’s preeminent ideas, imaginations, and voices to audiences,” Stoetzel said in a statement.

Stoetzel added, “This partnership will bring those minds into a dialogue with the millions of creators who make up the Clubhouse community.”

“TED’s mission has always been to share ideas and foster discussion around them,” Carla Zanoni, TED’s director of audience development, said.

“When ideas and people come together to engage and debate, that’s when the real impact happens,” Zanoni added.