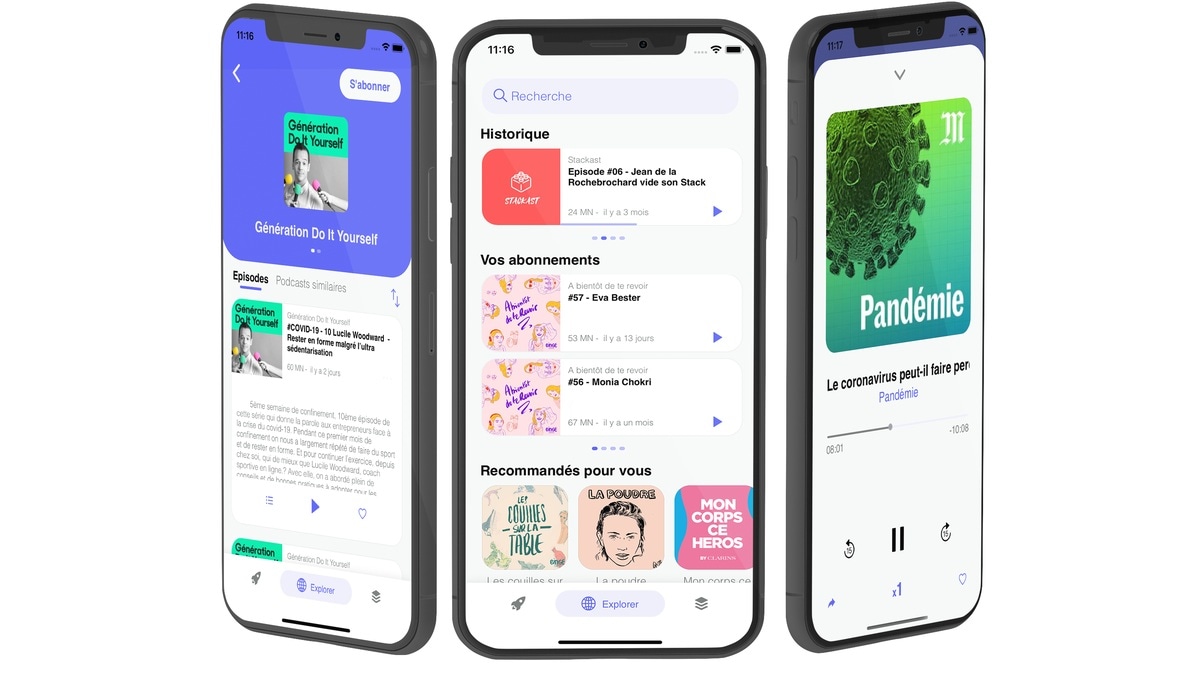 Spotify announced on Thursday that it has acquired Podz, a podcast discovery platform. Podz is a platform that provides short clips for podcasts that serve as a teaser. These teasers can then be referred to by users when deciding which podcast they may want to listen to. The integration of Podz with Spotify is expected to be completed by the end of the year. Earlier this week, Spotify also announced Greenroom as an intended rival for Clubhouse, the popular audio-only chat platform.

Announcing the acquisition on its blog, Spotify said, “We are investing to build and scale the world’s best (and most personalized) podcast discovery experience.” As mentioned, Podz is a platform that helps users discover new podcasts daily, depending on the user’s taste and preferences. Depending on various factors, Podz suggests its users three episodes each day.

The blog further reads, “We believe that Podz’ technology will complement and accelerate Spotify’s focused efforts to drive discovery, deliver listeners the right content at the right time, and accelerate growth of the category worldwide.”

Spotify intends to incorporate Podz’ technology with its platform soon and says that the users should be able to experience the new elements by the end of the year.

Earlier this week, Spotify also announced the launch of Greenroom, a competitor for Clubhouse. The new feature was released after the music streaming service acquired Betty Labs, the company behind the sports audio platform Locker Room. Greenroom will allow users to join live discussions or host their own.

Last month, Spotify announced three new features — buttons with increased readability features, options for text resizing, and a beta for podcast transcripts. The transcripts feature will currently be available for Spotify Original podcasts but will include all podcasts in the future. During the Google I/O event in May, Spotify also announced that it is working on allowing users to download playlists and podcasts on Wear OS devices.