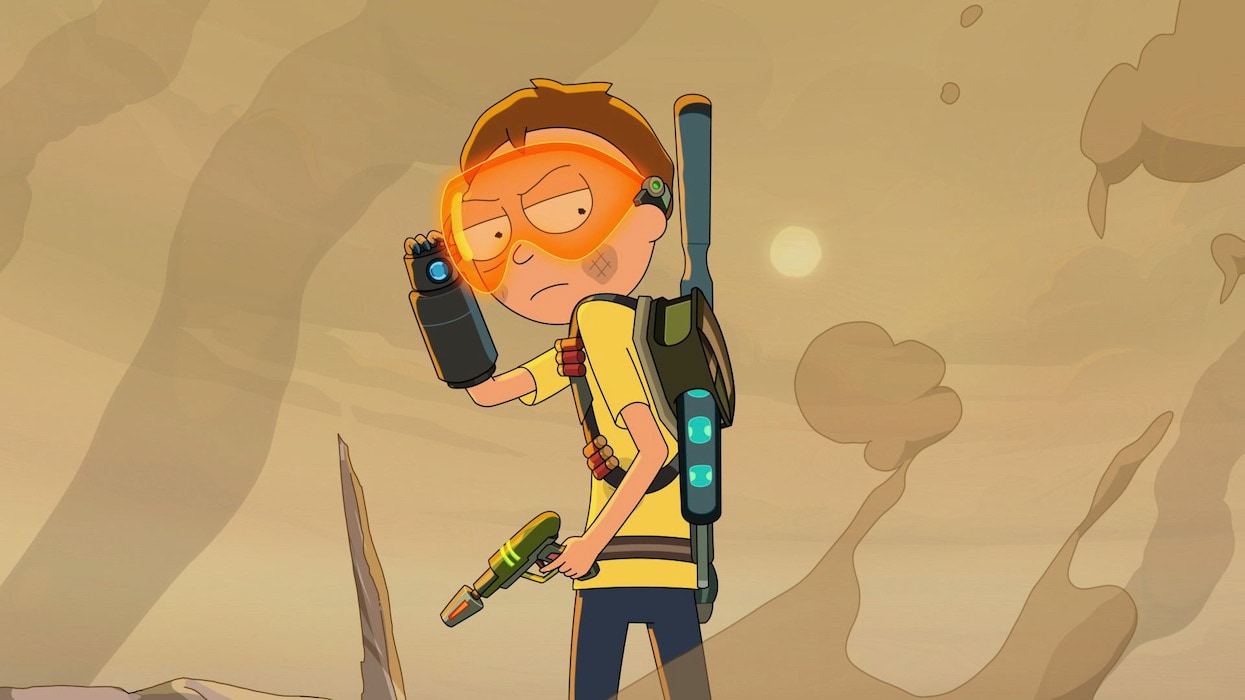 Rick and Morty season 5 episodes will air every Monday on Netflix in India, the streaming service has revealed. The fifth season of Justin Roiland and Dan Harmon’s animated series premiered Sunday, June 20 at 8pm PT/ 11pm ET on Adult Swim in the US. That translates to Monday, June 21 at 8:30am IST here in India, but viewers in India will have to wait just a little bit longer. While Rick and Morty season 5 will start from Monday, June 21 on Netflix in India, an exact release time is not known as yet — Netflix’s default release time in India is 12:30pm IST.

Here’s what we know of the Rick and Morty season 5 schedule so far:

Rick and Morty season 5 began June 20 in the US on Adult Swim, and June 21 in India on Netflix.


Akhil Arora covers entertainment for Gadgets 360, interviewing stars such as Christian Bale and Anurag Kashyap, covering series premieres, product and service launches across the globe, and looking at American blockbusters and Indian dramas from a global socio-political and feminist perspective. As a Rotten Tomatoes-certified film critic, Akhil has reviewed over 150 movies and TV shows in over half a decade at Gadgets 360. When he is not completely caught up with new film and TV releases, Akhil
…More