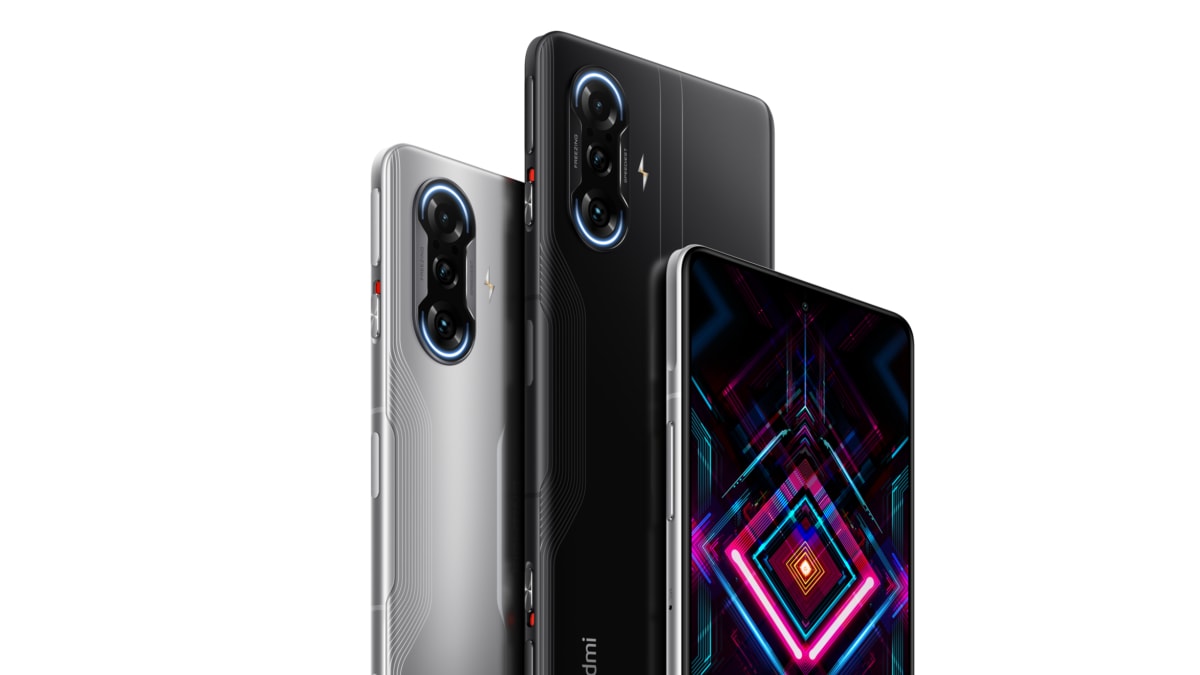 Poco F3 GT is teased to launch in India soon. The company has been rolling out teasers regularly and the latest ones reveal India colour variants of the upcoming phone. Previous reports claim that the Poco F3 GT may be a rebranded Redmi K40 Gaming Edition that debuted in the Chinese market a few months ago. The Poco F3 GT teasers also suggest that the phone may have a slipstream design giving the phone an anti-fingerprint matte finish while retaining a premium glass feel.

Poco F3 GT may feature a 6.67-inch full-HD+ (1,080×2,400 pixels) AMOLED display. It is likely to be powered by an octa-core MediaTek Dimensity 1200 (MT6893) SoC. The phone is expected to have a triple rear camera setup that comprises a 64-megapixel primary sensor, coupled with an 8-megapixel ultra-wide-angle shooter and a 2-megapixel macro shooter. There could be a 16-megapixel selfie camera at the front. The handset may pack 5,065mAh battery with 67W fast charging. In addition, it may come with a side-mounted fingerprint sensor.