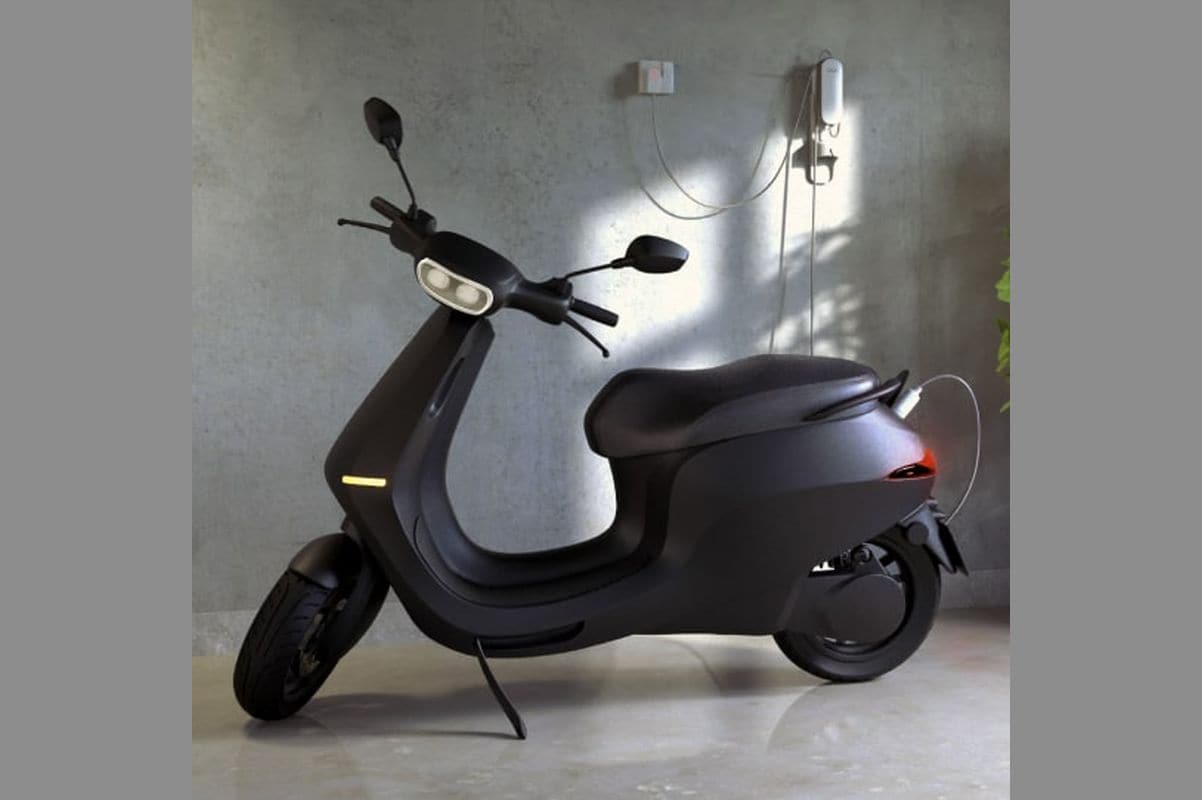 Ola Electric Mobility received over one lakh pre-bookings for its electric scooter — Ola Scooter —within the first 24 hours of reservations being opened, Ola Group Chairman and CEO Bhavish Aggarwal has announced. The ride-hailing company had opened reservations for its electric scooter on the evening of July 15. The scooters will be manufactured at Ola’s two-wheeler factory in Tamil Nadu. Ola promises that the scooters can be “charged anywhere” using the Ola Hypercharger network. Customers can reserve the scooter by making a refundable deposit of Rs. 499. The company has said that those who reserve will get priority delivery.

Ola said that the 100,000 reservations within the first 24 hours has made it the most pre-booked scooter in the world. “Huge thanks to the 100,000+ revolutionaries who’ve joined us and reserved their scooter,” Aggarwal tweeted following the great response to the electric scooter’s launch.

The Ola Scooter is said to have a range of 75 kilometres. The company claims its electric two-wheeler can be fully charged in 18 minutes using its Ola Hypercharger. The scooter can also be charged at home using any 5A socket.

Ola Electric Mobility had unveiled plans to build a nationwide charging network of the Ola Hypercharger in April. Ola had said the Hypercharger Network will be the world’s largest, densest two-wheeler charging system, comprising 100,000 high-speed charging points in more than 400 Indian cities.

How to reserve an Ola Scooter

Interested buyers can pre-book an Ola scooter at olaelectric.com. All they need to do is verify their phone number via OTP and pay a booking amount of Rs. 499. People can also reserve multiple scooters if they wished to.

Ola has also answered some queries regarding the scooter reservations on its website. The reservation amount is completely refundable. Upon cancellation, the refund will be made within 7-10 working days. Once your reservation is successful, the company will send you the order ID and other details via SMS or email.

Buyers will be able to choose colour and variant of the Ola Scooter at a later stage. As mentioned, the company has not announced the launch date of the scooters yet. Ola has said its Ola Scooter will be “competitively priced”.

The Bengaluru based ride-hailing company had first announced its plans to set up an electric scooters’ factory — it now calls Ola Futurefactory — at Krishnagiri in Tamil Nadu in December 2020, with an initial investment of Rs. 2,400 crores. The plant was expected to have an initial annual production capacity of two million scooters and create nearly 10,000 jobs. As per Ola’s official website, Futurefactory will be the world’s largest two-wheeler factory.