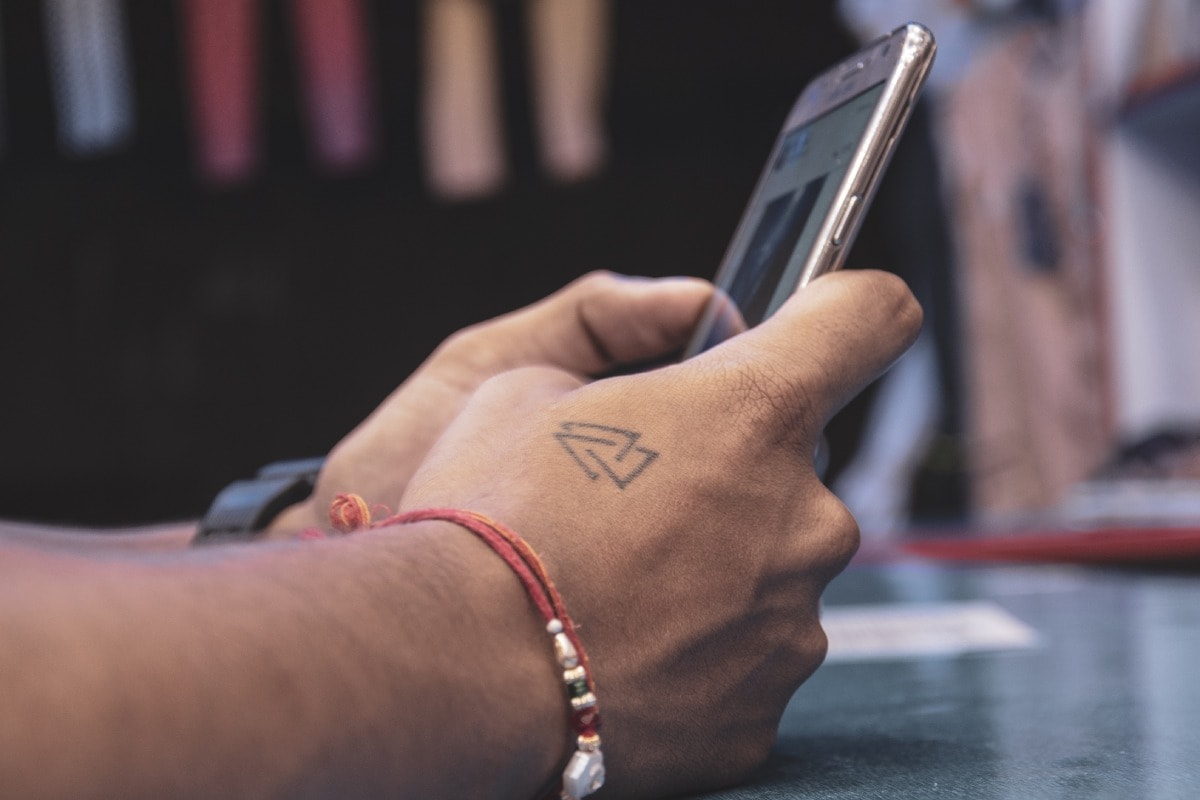 The June data available on the Speedtest Global Index shows that India moved up six positions to number 122 and three points to 70 on mobile and fixed broadband download speeds, respectively. Ookla said that the country moved up the global ranking index for the third time in a row for mobile Internet speeds and has shown consistent improvements in overall mobile download speed over the last two months.

According to the Speedtest data released by Ookla, the 17.84Mbps average mobile download speed in the country made for an annual increase of 46.71 percent from 12.16Mbps in June 2020. The average mobile upload speed in the country also increased 18.85 percent to 5.17Mbps in June 2021 from 4.35Mbps in the same month last year. It grew 2.38 percent from 5.05Mbps in May.

Globally, the Speedtest Global Index by Ookla shows that the United Arab Emirates (UAE) continued to maintain its lead with an average mobile download speed of 193.51Mbps, followed by South Korea at 180.48Mbps. Oman recorded the highest gain of 26 places in the subcontinent when it comes to mobile Internet speed in comparison with the last month’s records. The southeastern coastal country reached 15th spot in the global ranking.

On the part of fixed broadband, the June Speedtest data shows that the 58.17Mbps average download speed in India in June 2021 meant a 52.32 percent increase from the 38.19Mbps speed reported for June 2020.

The average fixed broadband upload speed in the country, on the other hand, reached 54.43Mbps in June 2021, up 59.06 percent from 34.22Mbps in the same month last year. It also saw a 3.97 percent increase from 52.35Mbps in May. The average latency rate on fixed broadband in the country, however, increased by a millisecond to 17 milliseconds in June, as per the data provided by Ookla.

Monaco emerged as the top country in terms of fixed broadband speeds with an average download speed of 260.74Mbps in June. The France-bordered country was followed by Singapore and Hong Kong that dropped to the second and third positions on the global fixed broadband index.