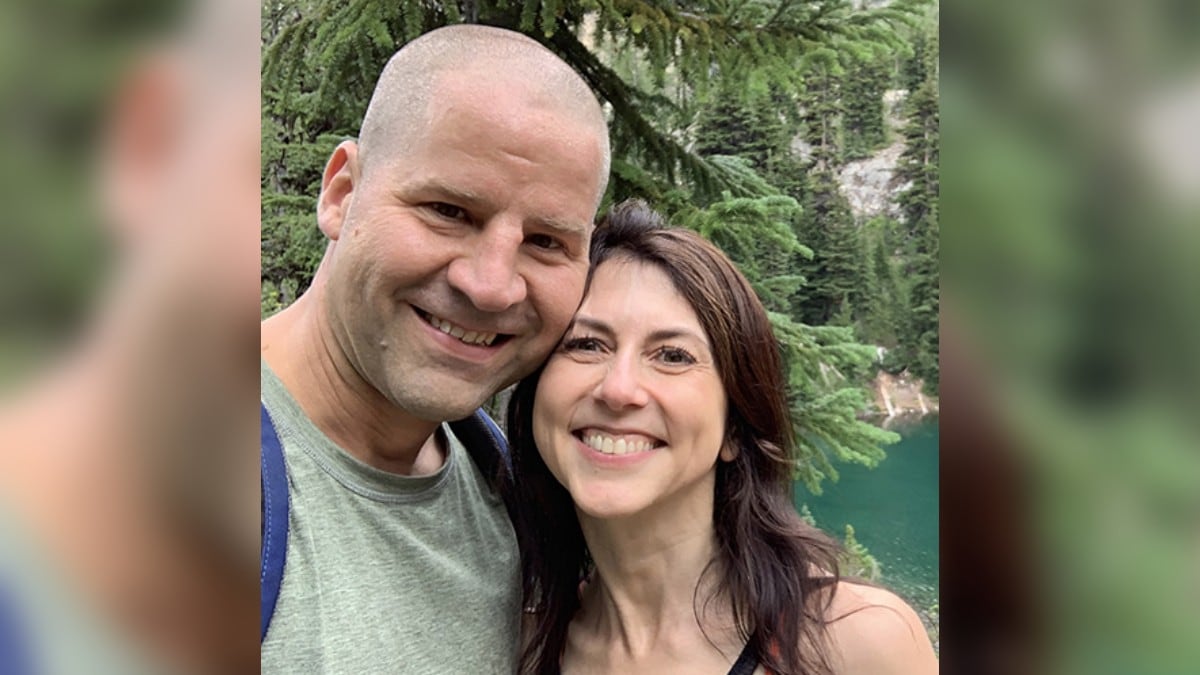 MacKenzie Scott has donated $2.7 billion (roughly Rs. 19,780 crores) to 286 charities that she, her husband Dan Jewett, and a team identified on the basis of their work on racial inequality, arts, and education. Scott, the ex-wife of Amazon founder Jeff Bezos, said that she and her team had spent the first quarter of 2021 identifying and evaluating organisations that were equity-oriented and had constantly worked in areas that had for long been neglected. Scott, one of the richest women in the world, also said that it was wrong on part of the media to put the donors at the heart of the story.

Instead, she said that people struggling against inequities deserve centre stage in stories about the change they are creating. Much of Scott’s wealth came from her divorce from Bezos in 2019.

In a blog post, titled Seeding by Ceding, Scott wrote that she and others were all attempting to give away the fortune back to the very system that enabled the concentration of such wealth. “Higher education is a proven pathway to opportunity, so we looked for 2- and 4-year institutions successfully educating students who come from communities that have been chronically underserved,” she wrote.

Besides higher education, Scott wrote that ethnic and religious minorities had faced discrimination for a very long time and it was only deepening. Therefore, they assessed organisations that were bridging divides through interfaith support and collaboration.

The next area Scott looked at was the massive poverty around the world. Over 700 million people globally still live and survive under extreme poverty and hence it was important to identify and prioritize organizations with local teams, leaders of colour, and a specific focus on empowering women and girls.

While writing about her philanthropy efforts, Scott also lamented the concentration of wealth with a handful few and added “it would be better if disproportionate wealth were not concentrated in a small number of hands.”

Scott said that they believed the teams they had chosen had the experience on the front lines of challenges and they knew best how to put the money to good use. “What do we think they might do with more cash on hand than they expected? Buy needed supplies. Find new creative ways to help. Hire a few extra team members they know they can pay for the next five years. Buy chairs for them. Stop having to work every weekend. Get some sleep,” she said.