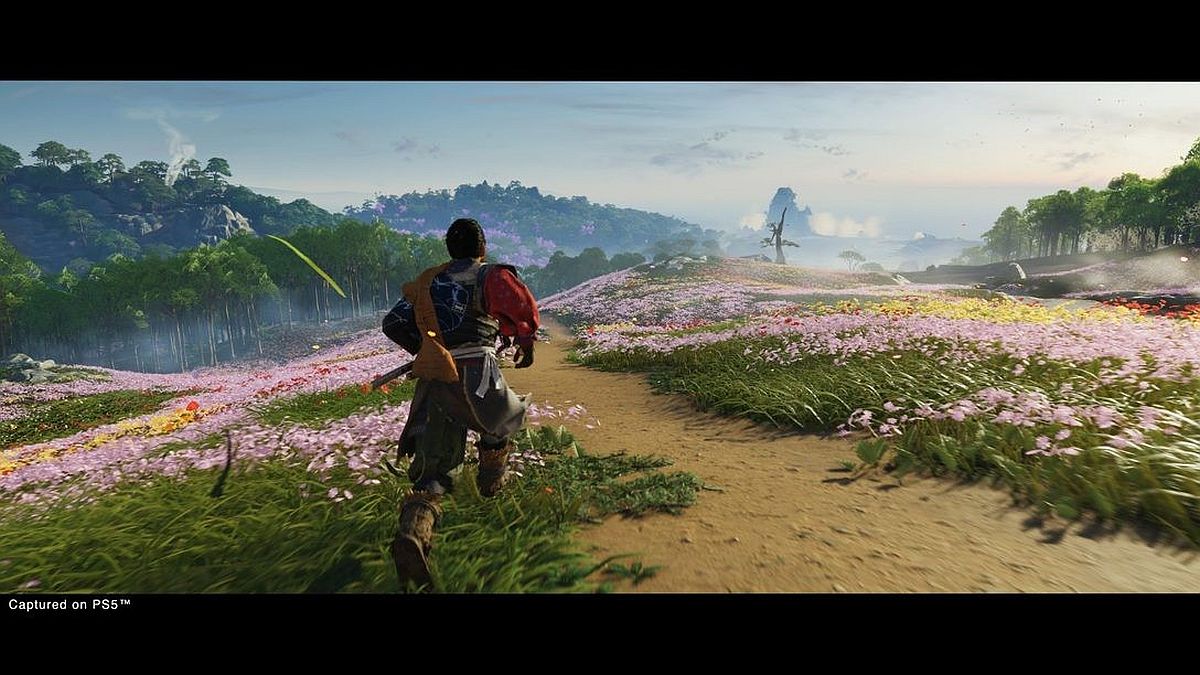 Ghost of Tsushima Director’s Cut is set to release for PlayStation 5 and PlayStation 4 on August 20. Bundled in the Director’s Cut will be the original game along with all the DLCs that Sucker Punch, the developer of the game, has released to date. PS5 players will also be getting some additional content, including support for DualSense adaptive triggers and 4K/ 60fps compatibility. The regular edition of Ghost of Tsushima was released in July 2020 and became one of the fastest-selling PlayStation originals games by November.

The Director’s Cut for Ghost of Tsushima is also getting the Iki Island expansion pack. The Iki Island expansion pack comes with a new story, new characters, new environments to explore, new armour for Jin and his horse, new mini-games, new techniques, new enemy types, among other additions. Sucker Punch has also added new animals that Jin can pet.

There are some exclusive new features for the PS5 version of the Director’s Cut edition. The game will now offer Japanese lip-sync, a feature that many players asked for. The game also takes advantage of the DualSense controller’s haptic feedback and adaptive triggers. Moreover, there are also 3D audio enhancements, improved load times, 4K resolution options, and 60fps targets.

The developers mentioned that players who own Ghost of Tsushima on PS4 will be able to transfer their saved game over to their PS5 consoles. The new Iki Island content will be available to existing players if they’ve reached the Toyotama region, beginning in Act 2.

Alongside the Director’s Cut, owners of Ghost of Tsushima will be able to download a patch that contains some updates for the game. The patch will contain some new accessibility options for alternate controller layouts, option to enable target lock-on during combat, and the option to hide the quiver during gameplay. Ghost of Tsushima: Legends players will also be getting an all-new mode that the developers will announce in the coming weeks.

PS5 vs Xbox Series X: Which is the best “next-gen” console in India? We discussed this on Orbital, the Gadgets 360 podcast. Orbital is available on Apple Podcasts, Google Podcasts, Spotify, and wherever you get your podcasts.