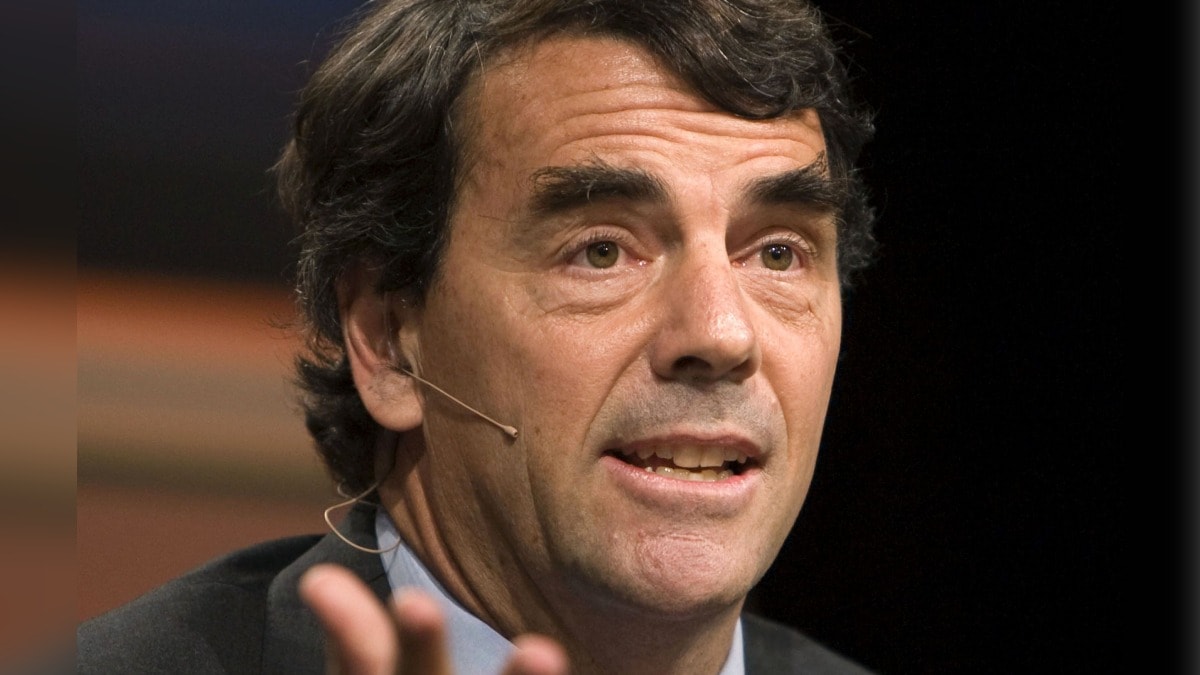 Billionaire venture capitalist Tim Draper has said he will stick to his initial prediction that Bitcoin will reach $2,50,000 (roughly Rs. 1.85 crores) by the end of 2022 or early 2023, despite top cryptocurrencies crashing massively just weeks ago. Draper, who has invested in Bitcoin, said he is “pretty sure” that the world’s largest cryptocurrency is heading in that direction and will gain more acceptability by the time. He had made the prediction for the first time in 2018 when Bitcoin was trading at $8,000 (roughly Rs. 5.9 lakhs).

Major cryptocurrencies lost a huge chunk of their value in the recent market crash after they attracted severe criticism for driving up fossil fuel use and a Chinese crackdown on their trading. Bitcoin, that saw a meteoric rise this year, had reached an all-time peak of nearly $65,000 (roughly Rs. 48 lakhs) before losing more than 50 percent in value last month.

“I think I’m going to be right on this one,” Draper told CNBC, adding, “I’m either going to be really right or really wrong. I’m pretty sure that it’s going in that direction.”

Draper’s proposed timeline is still more than a year away and he said his prediction will hold as more people would start trading in cryptocurrencies by then. “Give it about a year and a half and retailers will all be on OpenNode (a Bitcoin payment processor), so everybody will accept Bitcoin,” he said.

Currently, not many companies accept payments in cryptocurrencies directly or through third-party digital wallets. Draper has also based his prediction on a potential increase in demand with more people using them as only 21 million Bitcoins are available to be “mined” in total. Over 18 million Bitcoins are already in circulation.

Draper, 63, is a veteran venture capitalist who built his wealth by making early investments in Twitter, Skype, Tesla, and SpaceX.

Speaking about Dogecoin, which has been repeatedly supported by Tesla and SpaceX CEO Elon Musk, he said it may have potential because “it makes us all smile” but engineers are not working on it and all of them are focused on Bitcoin. At the time of writing, Dogecoin price in India stood at Rs. 23.7.

Last week, Bitcoin got its first upgrade in four years. It is set to take effect in November and will likely make transactions more efficient and give greater privacy.

Draper said he thinks Bitcoin, despite its massive energy usage which was also flagged by Musk, will be a major player in all financial activity for the next two to three decades.

Interested in cryptocurrency? We discuss all things crypto with WazirX CEO Nischal Shetty and WeekendInvesting founder Alok Jain on Orbital, the Gadgets 360 podcast. Orbital is available on Apple Podcasts, Google Podcasts, Spotify, Amazon Music and wherever you get your podcasts.
https://gadgets.ndtv.com/cryptocurrency/news/billionaire-tim-draper-says-bitcoin-will-touch-2-50-000-by-2022-end-2466139